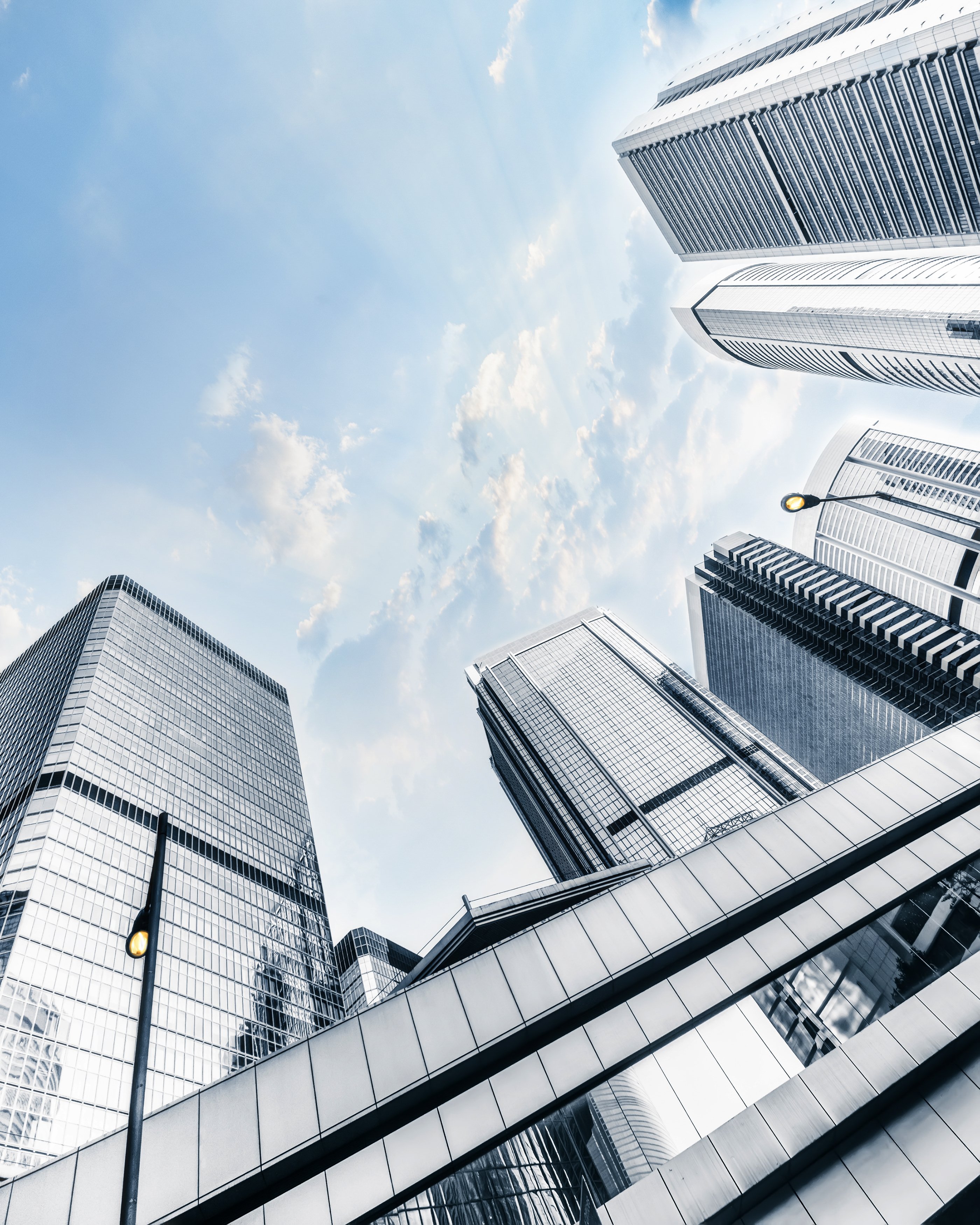 The biggest hurdle for most new technologies is inertia.  Firms and its employees have been very successful doing it one way.  There’s an institutional muscle memory around processes, even if they aren’t optimal. 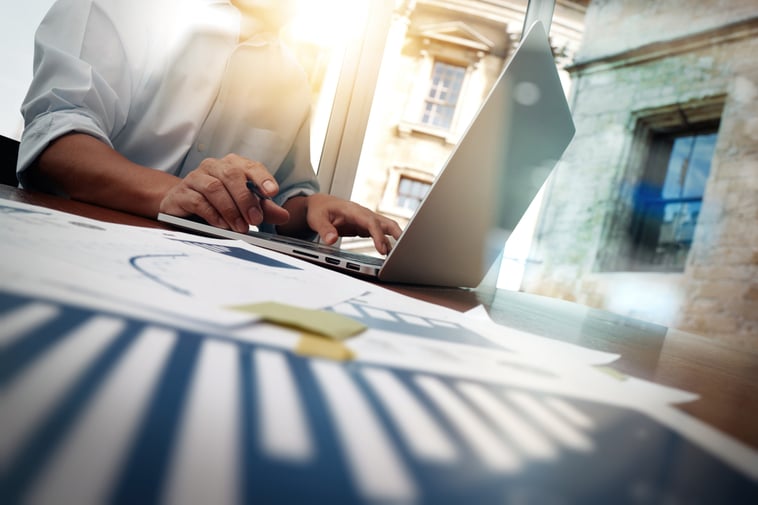 The primary reason real estate technology has been slow to pick up can be summed up with, “If it ain’t broke…”

Everett Rogers’ 1962 book, Diffusion of Innovation, is considered the seminal work in the field for a reason.  It has stood the test of time.  During his research, Rogers discovered five basic stages of the tech adoption process.

One of the biggest challenges most firms encounter is navigating the internal decision-making process.  Who needs to buy in?  What persona does each person exhibit?  Where does it fit into the budgeting process?

There are generally three types of decision-making approaches to new technology:

Optional Innovation – perhaps the Head of Transformation at your company decides this is the software the firm needs.

Collective Innovation – the preferred approach, with comprehensive buy-in across the firm.

Authority Innovation – because the boss said so, that’s why.

How your firm adopts new tech will likely dictate how successfully it goes.

Questions to ask about adoption and implementation

Risks and considerations about adoption

Adopting new technology or software can be a bit like starting your own business.  It takes extra work at the beginning, but if you think of it as an investment you will see the dividends in the subsequent years.

Stay in the loop for more and subscribe below! 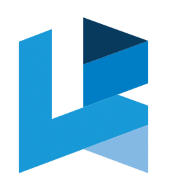 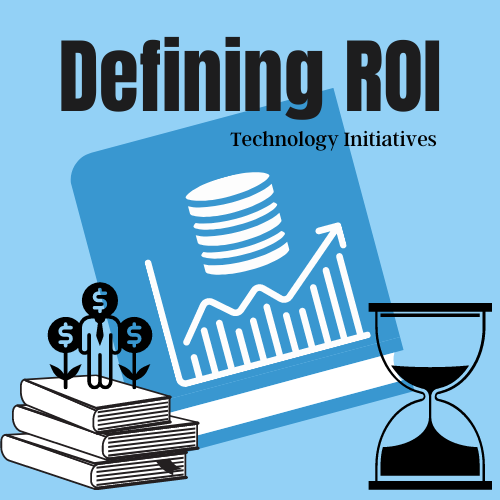 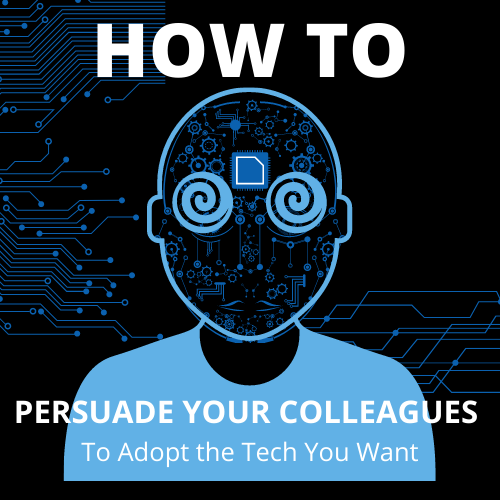 How To Persuade Your Colleagues to Adopt the Technology You Want
Fintech, Innovation 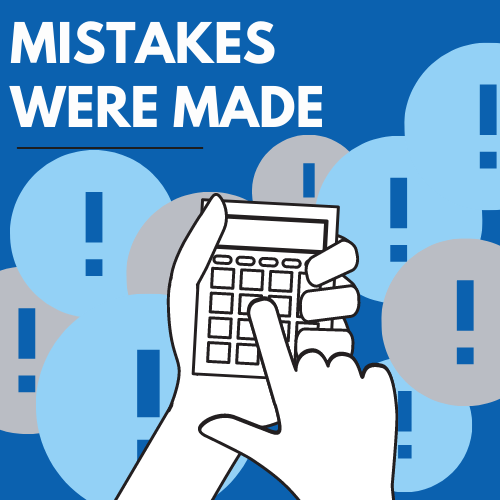